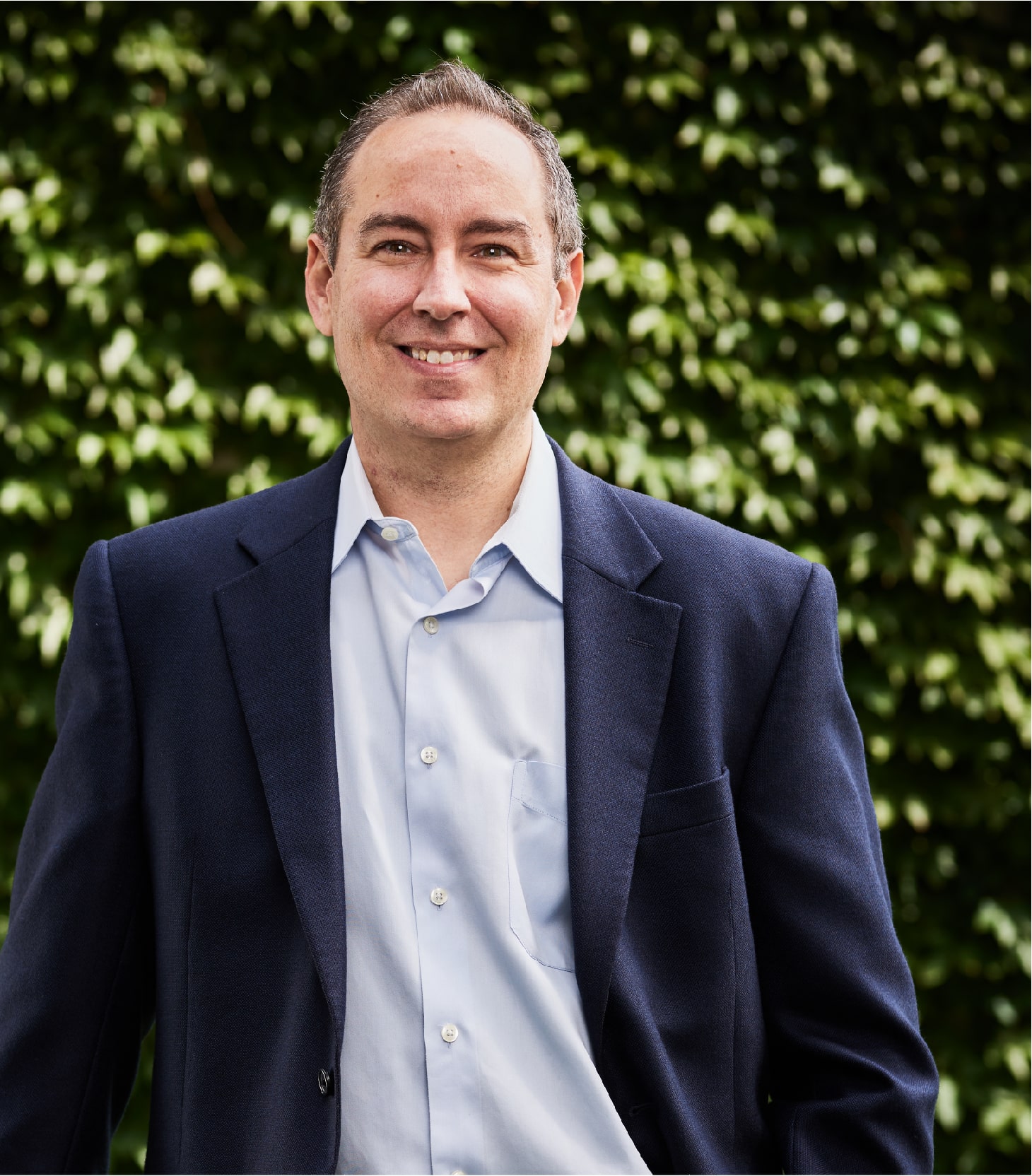 Dan and his wife, Kim, both grew up in central New York. They live in Durham with their three sons and Jack Russell terrier, Milo. Outside of work, Dan has served as Treasurer for Family Preschool and sits on the Finance Council of Immaculate Conception parish in Durham. He enjoys college basketball and, specifically, watching his alma mater and the Duke Blue Devils.